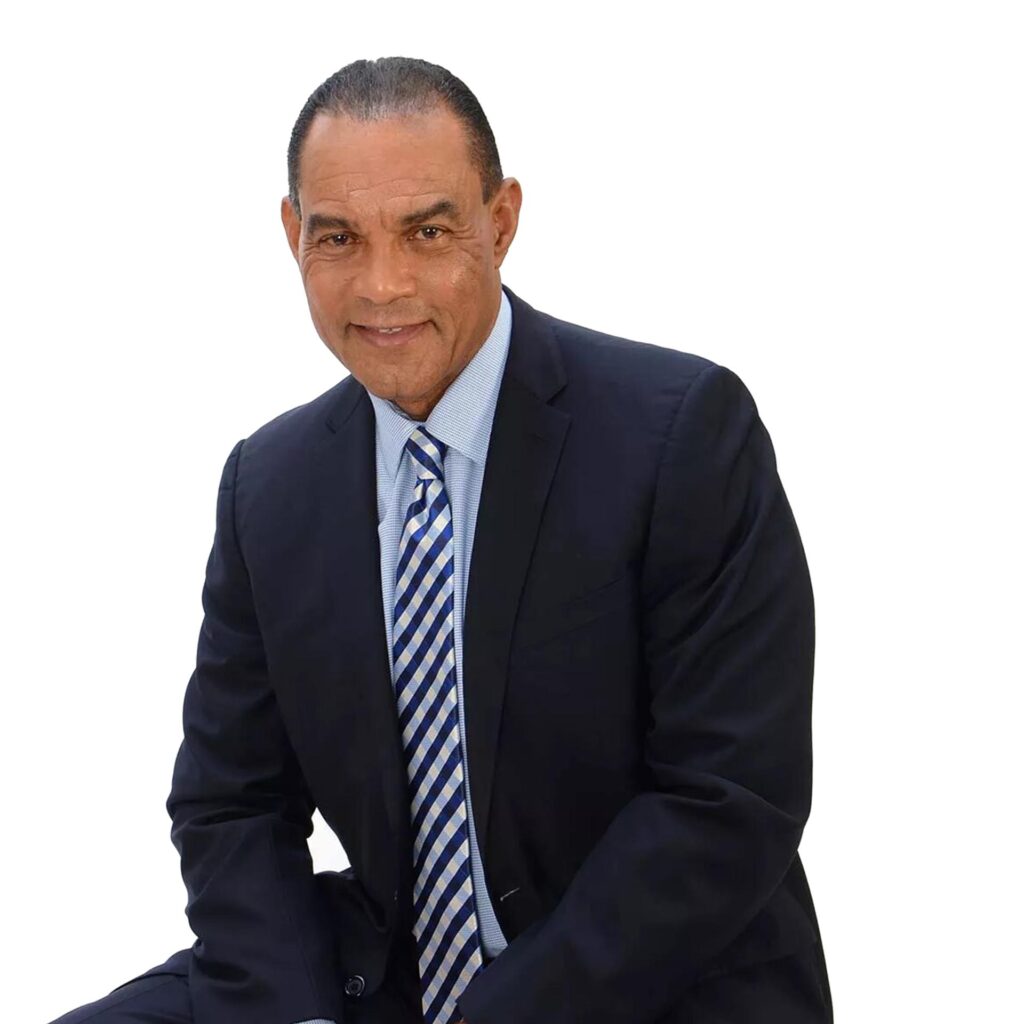 Dr. Rudolph Moise has spent his life dedicating himself to the principles of family, scholarship, entrepreneurship and philanthropy. He used his vast experience and fortitude to create opportunities in his community.

Dr. Rudolph Moise has always believed that America is the land of opportunity. After immigrating to Chicago from Haiti as a teenager, he completed his college education and then his Medical degree at the Chicago College of Osteopathic Medicine. He went on to obtain a Juris Doctor (Law) degree and a MBA from the University of Miami.

As an entrepreneur and business leader, Dr. Moise has created jobs and diverse businesses that employ more than 300 people. He is currently the founder and CEO of Comprehensive Health Center, a primary health care facility in South and Central Florida. Dr. Moise was named one of the finalists for the “Best Physician of the Year” award by South Florida Business Journal.

Indebted to America for the opportunities he was given, Dr. Moise enlisted in the United States Air Force Reserve where he served as a Flight Surgeon and a Colonel. He just retired in April 2013 as the highest ranking Haitian American officer in the US Air Force Reserve after 21 years of service.

Dr. Moise has received numerous awards and recognitions for his outstanding public service and community leadership. He is the past recipient of the MCCJ Humanitarian of the Year Award, the American Diabetes’ Father of the Year Award and the 2012 Dorothy Shula Outstanding Volunteerism Award from the United Way of Miami Dade County. 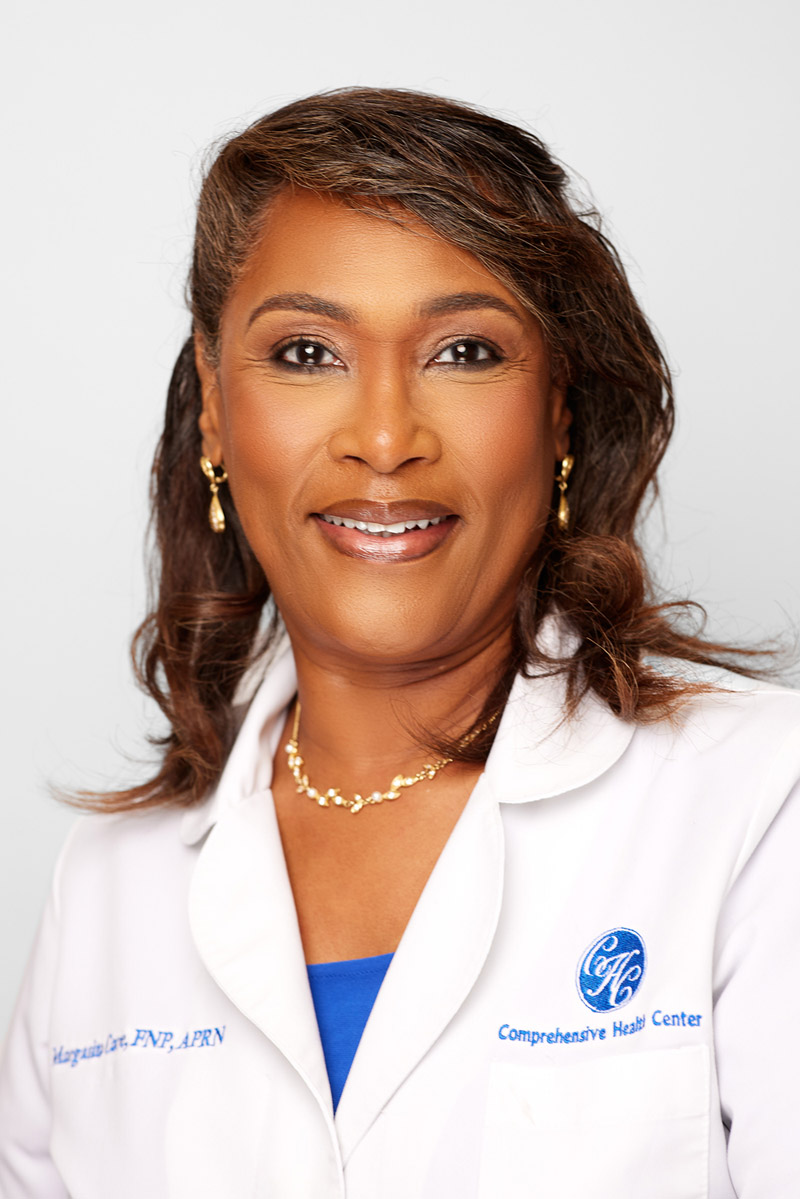 “Perseverance is my character”

Working as an RN in the hospital for more than a decade was not enough for me. So, I went back to college to earn my Master’s Degree in Science, with a specialty in Family Nurse Practitioner at Nova Southeastern University, West Palm Beach, Florida in 2016.

After two years working as an independent practitioner, I joined Comprehensive Health Center of Orlando as a Family Nurse Practitioner, providing excellent care to patients with chronic disease. I dedicate my work to making an impact on the lives of my patients by providing the best care to meet their needs through treatment, rehabilitation, and education.

My best achievement is to have the privilege to give back to the community with the belief that health disparities can be resolved with more accessibility to care.

One fact about me outside of the clinic ward is being myself in everything I do:

I recharge my inner strength with inspirational speech from speakers such as Priscilla Shirer.

I am intellectually curious. I enjoy new skills with the probability to fail. I welcome such failure as a negative reinforcement that will strengthen my behaviors for future success.

A medical home is not a place, but a way to organize primary care. Since 2017 we have built the most widely used medical home model. More than 13,000 practice sites and 67,000 clinicians have earned the NCQA PCMH recognition seal.

Home
About Us
Our Services
Our Providers
Insurances
Contact Us